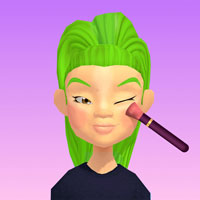 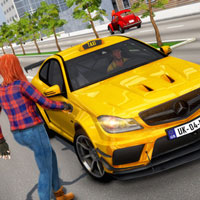 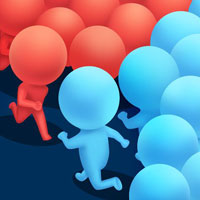 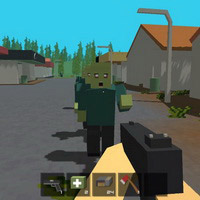 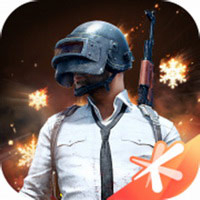 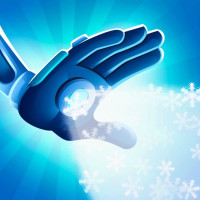 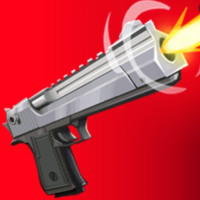 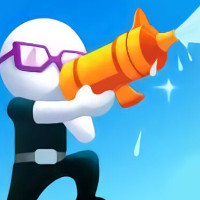 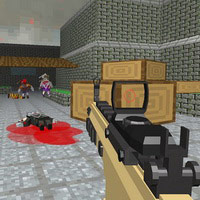 Forest Survival is an online game and 91.65% of 58 players like the game. Forest Survival is a shooter game with a pixelated theme where you can craft various things in addition to shooting and battling, customize your inventory and take care of your character's needs such as eating and drinking. You can choose to play from four different characters, and from three different maps with different environments. Catch all the items in the game to expand your collection and be fully prepared for a war for survival.
Tags: Action Games - War Games - Battle Games - WebGL Games - 3D Games - Gun Games - Pixel Games - Shooting Games
Related Search: Forest Games , Survival Games , Forest Survival PC , Forest Survival 2 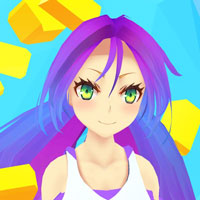 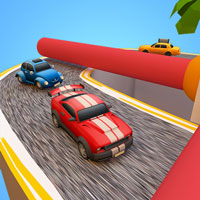 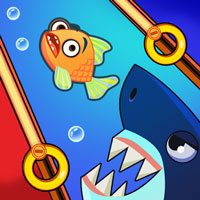 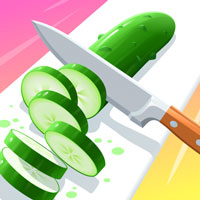 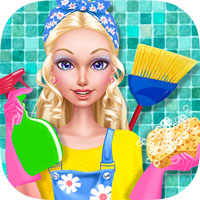 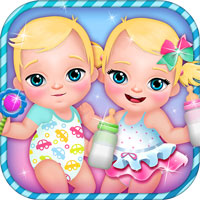 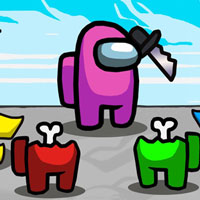 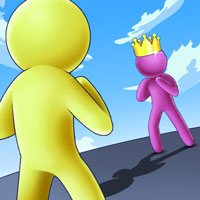 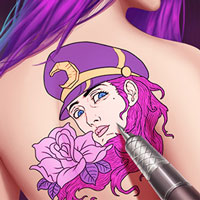 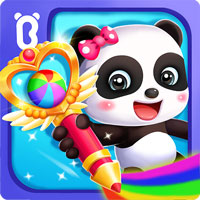 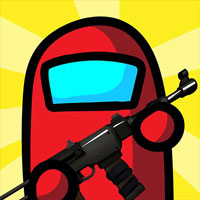 Among Us Crazy Shooter 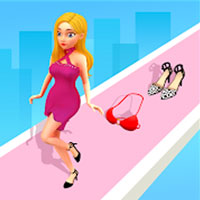 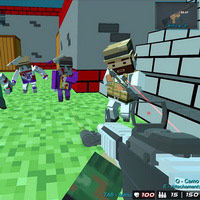 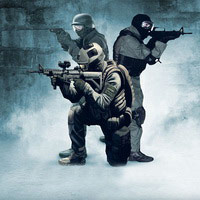 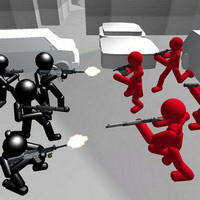 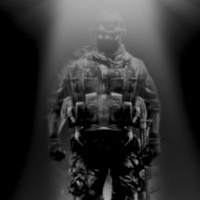